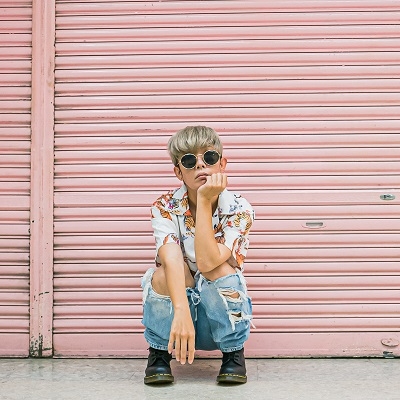 Born in Hokkaido.
After studying one year in Australia she started performing in clubs at age of 17.
She debuted from Sony Music Associated Records as duo SOULHEAD with her sister at age of 21, and released 5 Albums which all of them recorded above top 5 on national music chart.

After a break, she formed a rap duo Maryjane with female rapper Luna in 2013.
She has been also active as solo artist since 2016.