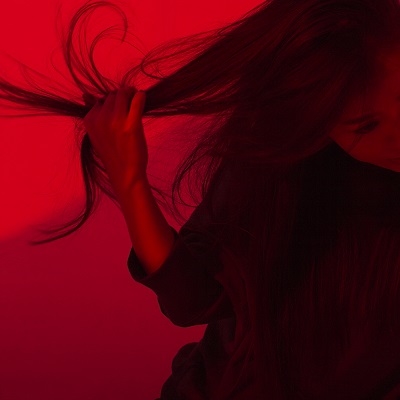 Tokyo native music producer TOMOKO IDA started her musical career playing piano at the age of 6 via the influence of her mother who is music teacher.
Heavily inspired by 90’s Hip Hop music, culture and sound began to peek.
In 2008, she ventured to New York City for 1.5 years and sessioned with various NYC artists and built many connections.
After coming back to Japan, she started the female duo and their EP charted #1 on iTunes’ Hip-Hop charts in 2014 and performed at many events in Japan and abroad as a MPC performer.
Currently, she produces music for top Japanese and Korean artists.
Numerous singles and albums with TOMOKO's productions reached #1 on Billboard Japan and Japan's Oricon sales charts.
[Triple Platinum, Double Platinum Disc certifications (RIAJ)]
She is also active as an instrumental beat maker for large-scale concerts such as arena and dome tours.