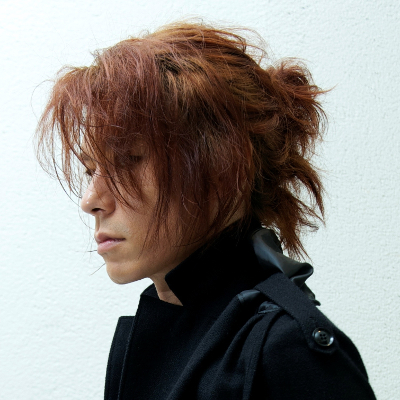 TAKUYA was the original guitarist of a super popular Japanese rock band, “JUDY AND MARY”. He is also a songwriter and sound producer, and handling the stage production. With both his analogue and digital recording abilities, he has been producing numerous artists in Japan since JUDY AND MARY was broken up. His recent work with the Asian artists is that he has produced a Japan original solo single of AARON (a member of 飛輪海).