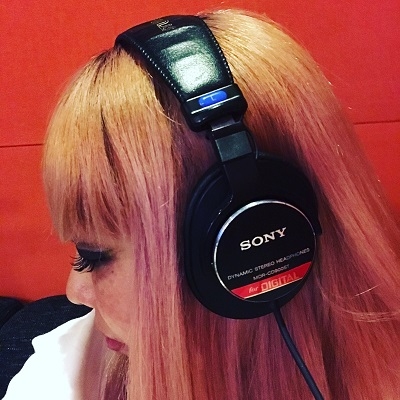 michico is originally from Tokyo and she’s been based in Atlanta, Georgia, the United States since 1999.
She is the one and only artist and producer/top-liner who has the unrivaled sense of melody and creates distinctive lyrics with her amazing vocal skills.
In 2010, she won the Grand Prix in 52nd Japan Record Awards for EXILE’s song "I Wish For You" written by her. She has written and produced numerous songs for several Japanese top artists such as EXILE, J SOUL BROTHERS, Namie Amuro, Crystal Kay, AI, E-Girls, Daichi Miura, etc.