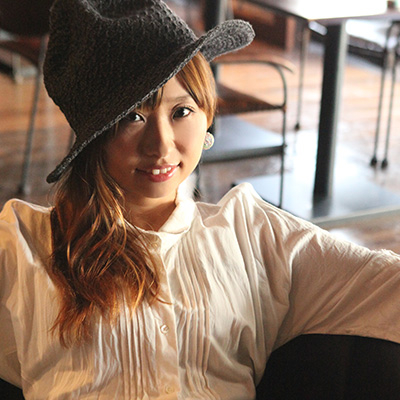 Birthday: 7th February
She debuted in 2010 in the anime “Angel Beats!” as vocalist for
the character Iwasawa in the in-story band “Girls Dead Monster”. Thereafter, she was featured as a singer for video game music and several albums and singles by the artists DECO*27、sasakure.UK, etc. She made her solo-debut at 5pb.Records in May 2013 with the single “kimi∽tsunagu”. In August 2015 in the anime “Charlotte” she was vocalist for the character Sala Shane in the in-story band “ZHIEND”. In October 2015 ZHIEND's album “ECHO” was released (and ranked 4th in the Oricon charts).