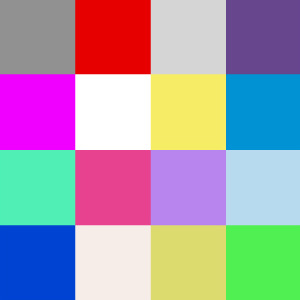 Born in Tokyo, as he’s a student of Keio University, belonged to prestige band circle, “Light Music Society”. In his third year of university, he opened record shop, “Doremi Shokai” in Akasaka. In 1967, he debuted as a composer as he wrote Vicky’s “Machikutabireta Nichiyoubi”. In 1969, he founded the music publisher, Alfa Music when he signed Paris Berkley Music Publishing for songs including “My Way”. In 1977, he established “Alfa Records” and produced Yumi Arai, YMO, Akaitori, Garo, Minako Yoshida, etc. Since 1992, he’s moved to the US, and in 2017 will be his 50th year anniversary as a song-writer.