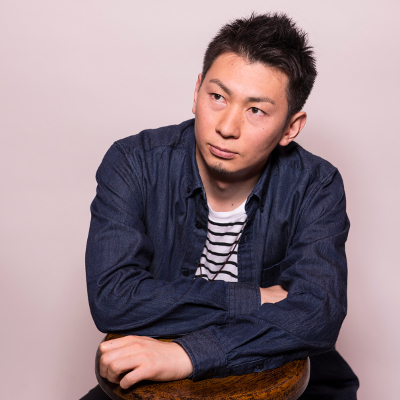 Born in 1979, from Awaji Island, Hyogo. Kensuke has started a writer’s career since he became a winner of Sony Music SD creators audition in 2006. He’s one of the most outstanding melody makers who have created the beautiful melodies & phrases such as the spring season’s standard song of AKB48’s single “Sakuranokininarou” composed by him but he can also write the addictive melodies with the up-tempo beat.