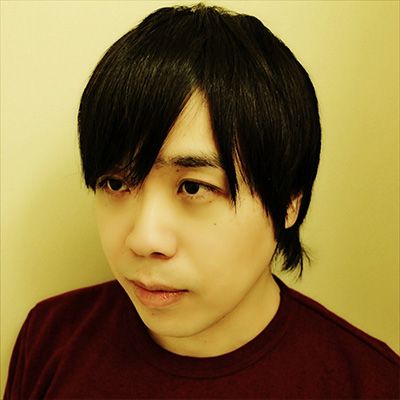 Goki is a winner of music creators audition held by SMPJ and Sound&Recording Magazine in 2011. During playing the guitar in a rock band, he started focusing on song-writing to other artists. Through the writer's career, he has achieved the skills to make several styles of music and always trying to make impressive and catchy melody. Since 2016, he has been producing the songs for the band called, “OSIRIS” who’s appeared in the mobile phone game application, “Band Yarouze!”.